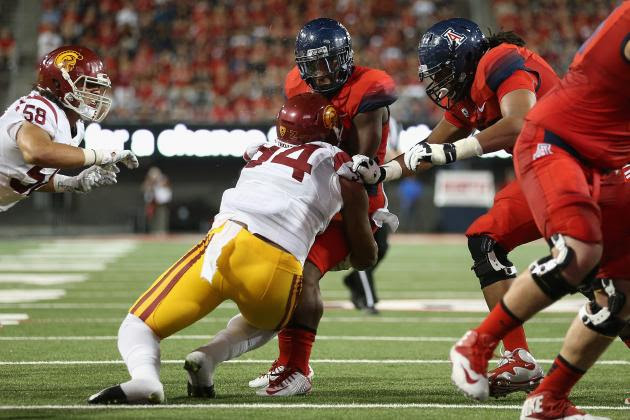 The Jaguars drafted Blake Bortles last year, so they have two options if they get the top pick, trade it to the highest bidder (someone will want Marcus Mariota) or take the next best player available. Their pass rush is a mess, and I hate predicting trades, so Williams will be an immediate upgrade.

Tampa Bay is never going to escape the cellar of the NFC South if they continue with poor play at qurterback. Josh McCown was only a stop-gap solution and Mike Glennon just isn't that good.

You can't blame all of the Raiders struggles on Derek Carr, who has had zero run support and no talent among his receivers. Cooper is a stud who would immediately become the team's best offensive weapon. 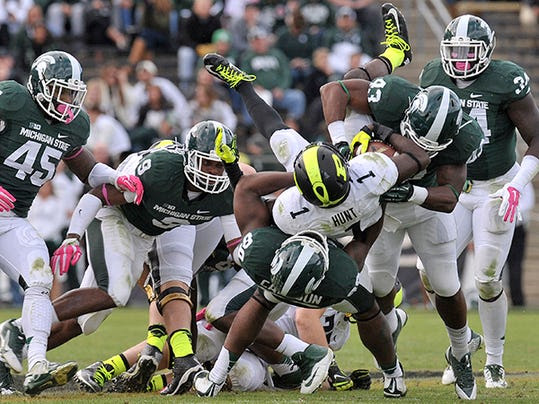 Atlanta wanted Khalil Mack last year, but he was gone before they were able to select him, Calhoun isn't a bad consolation prize. 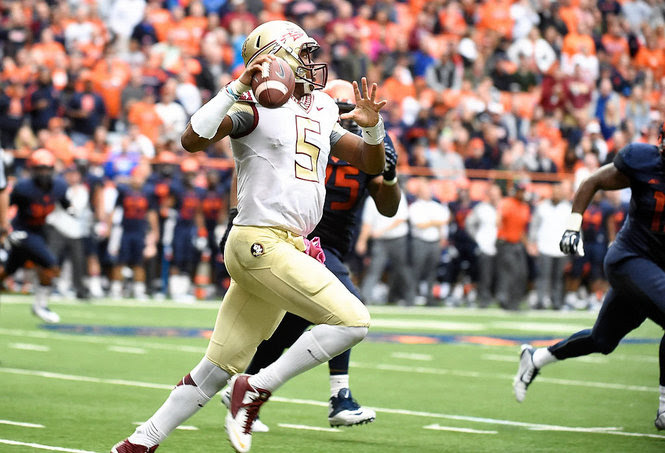 It's a shame that Jameis Winston is an idiot because he is a really talented football player. A lot of teams are reportedly shying away from Winston due to his off-field antics and unlike Manziel, his issues are legal trouble. I don't view the Jets as a team who would be afraid to draft Winston, especially with Re Ryan at the helm. Poor play at safety doomed the Rams last night,who allowed Colin Kaepernick to have a big second half. Collins, on the other hand, had a crucial interception that sealed a win for the Tide.

Jake Locker has shown in his contract year that he can't stay healthy. I can't see Tennessee bringing him back. Hundley is a bit of a reach, but quarterbacks tend to be overdrafted. Barkevious Mingo has not performed up to expectations and Jabaal Sheard is in his contract year, so upgrading the pass rush is a must.

Washington's secondary has been getting torched since DeAngelo Hall's injury. A new corner is needed.

The Texans secondary was picked apart by TY Hilton and Andrew Luck. If they want to dethrone the Colts, they need to find a way to stop these two. 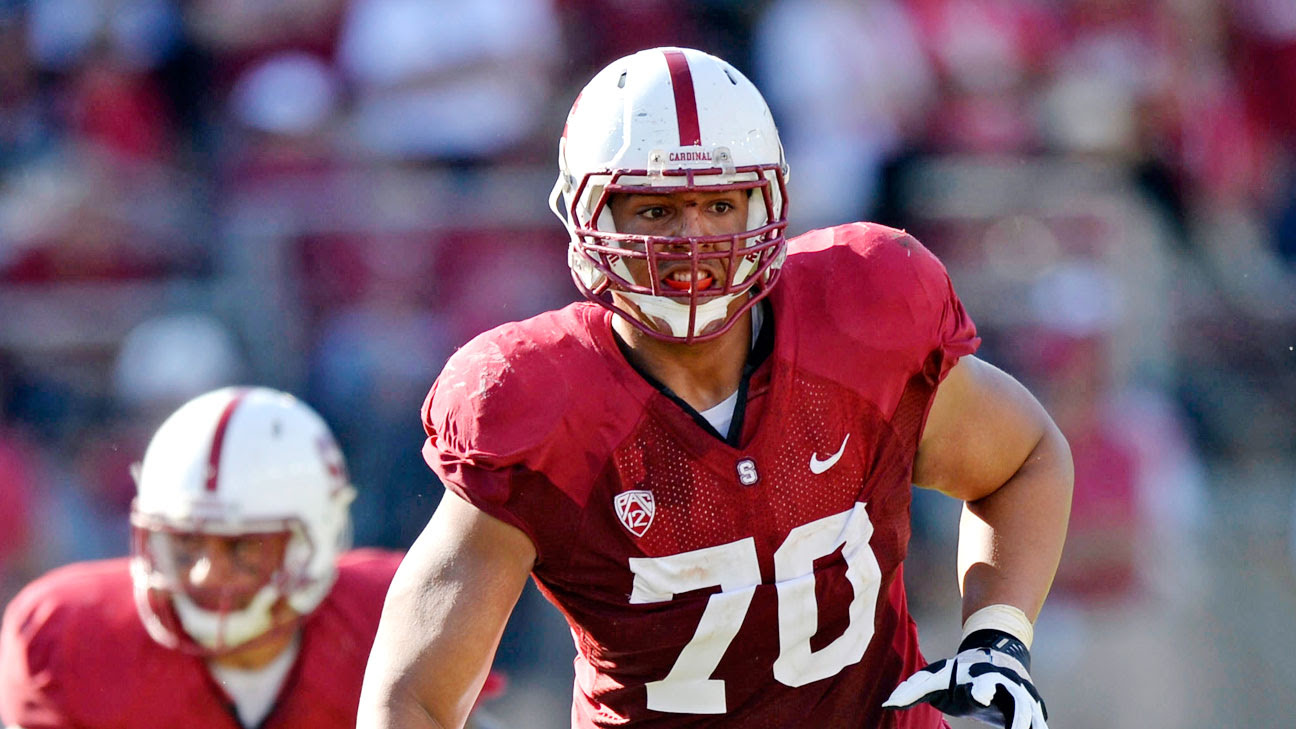 A great value pick for the Chiefs, this will allow them to kick Eric Fisher back to the right side and have Peat protect the blind side. 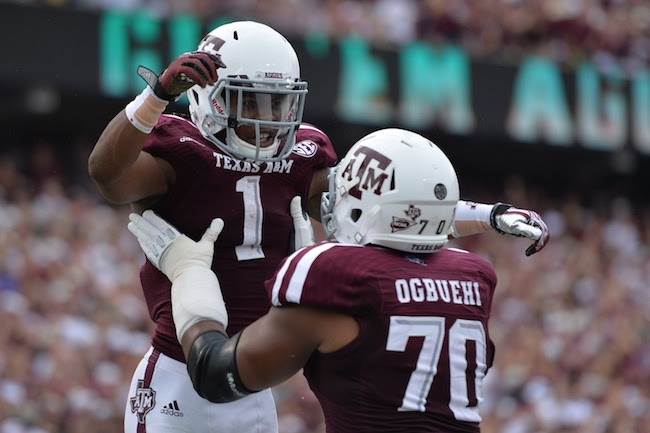 Play at tackle has again been terrible for Pittsburgh. How many beatings does Ben Roethlisberger have to take until they decide to protect him? 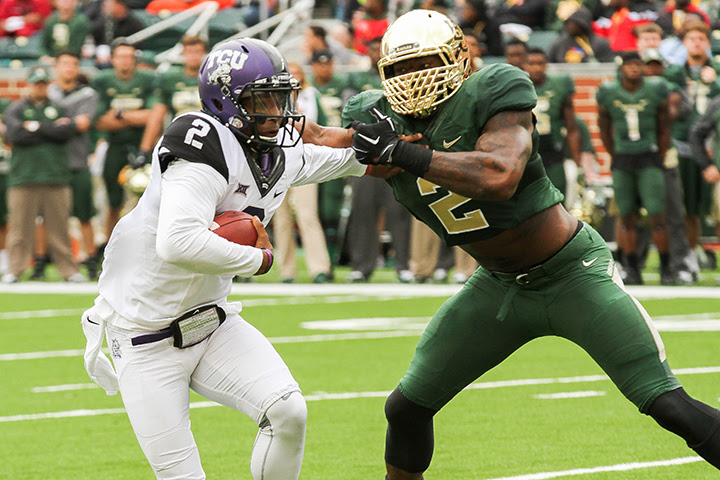 Mathia Kiwanuka and Robert Ayers are both in their contract years in 2015. The Giants will likely not retain both, so an upgrade for the pass rush will be sought after in the near future.

I can't see any scenario in which John Abraham returns to the team in 2015. A new pass rusher is needed.

No, Todd Gurley's suspension isn't going to affect his draft stock. Baltimore needs an upgrade at running back desperately, and Gurley can fill that role. Marshawn Lynch is likely going to be a cap casualty in the wake of Russell Wilson's potential extension. If he is released, a new running back is needed. 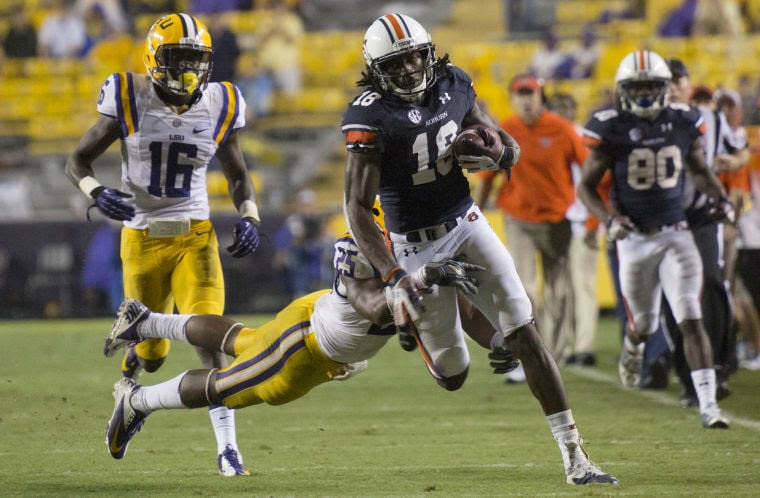 Josh Gordon is a stud, but even when he returns, can he really be depended on to stay out of trouble? Even while suspended, he is still getting DUIs. A second receiver is needed.

Kyle Fuller has played well, but the rest of the Bears secondary has been decimated and Fuller needs someone to play sacross from him.

New Orleans pass rush has been nonexistent this season. With Matt Ryan and Cam Newton in their division, the Saints need to find a way to disrupt the pass.

Cortland Finnegan was only supposed to be a stop-gap solution. Ekpre-Olomu could supplant him.

Domonic Raiola is going to be a free agent in the offseason. If the Lions let him go, they will need to find a new center.

The Bengals let Michael Johnson walk last year in free agency, but never found a replacement, perhaps they will in May. 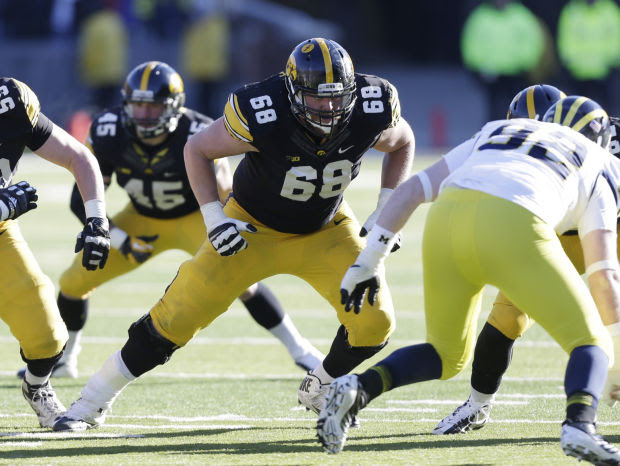 Carolina has had trouble protecting Cam Newton since Jordan Gross retired. The Panthers would have liked to use an early draft pick on a tackle last season, but help was needed at wide receiver as well. 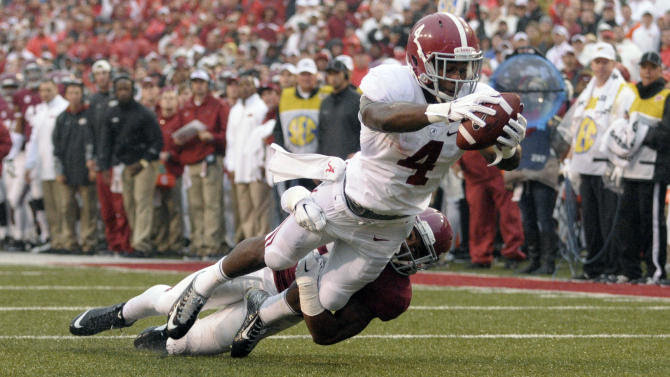 Ryan Mathews is in his contract year and is again battling injuries. Branden Oliver has played well, but lacks the size needed to be an every down back. The Patriots offense is struggling with Tom Brady having unreliable receivers. Maybe Bill Belichick will draft a receiver early, but we all know he is going to trade out of this spot and take someone from Rutgers instead.

With Jermichael Finley gone, Andrew Quarless has failed to step up as Aarron Rodgers' safety valve. Funchess would serve as an upgrade.

Dallas' defense has played well, but the secondary could use an upgrade, especially with the uncertain future of Morris Claiborne.

San Francisco may lose Michael Crabtree in the offseason. Anquan Boldin is aging and Stevie Johnson is not a top end receiver.. Finding young talent at wide receive next year is a must. 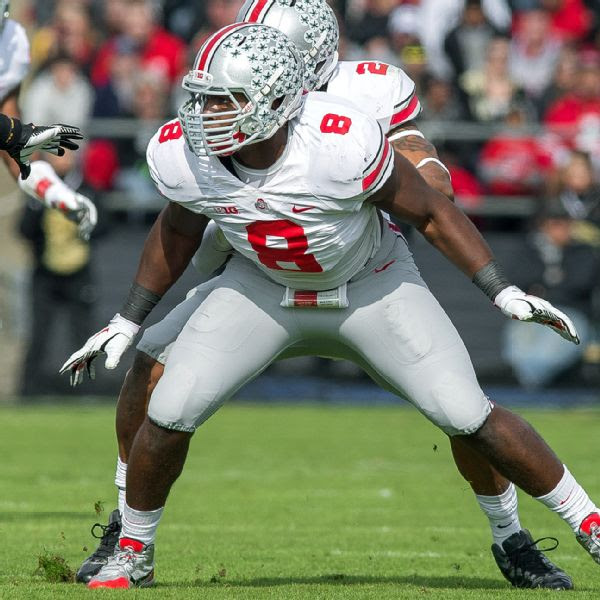 DeMarcus Ware is no spring chicken. The Broncos will need to find another young pass rusher to play across Von Miller. 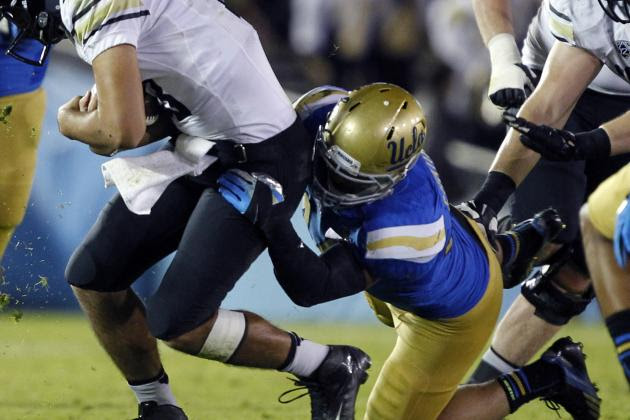 DeMeco Ryans has regressed this season and will likely be a cap casualty (team saves $6.9 million). A new interior linebacker will be needed.

The Colts need help across their offensive line, so they will likely look for the best lineman available at this spot. Jackson has been spectacular all season.
Posted by Justin at 7:40 AM

If you want to share your opinion with me and my mock draft, contact me at jtworsley@gmail.com

Other Mocks to Check Out

DC Pro Sports Report - NHL Mock To add your name to this list, e-mail me: jtworsley@gmail.com